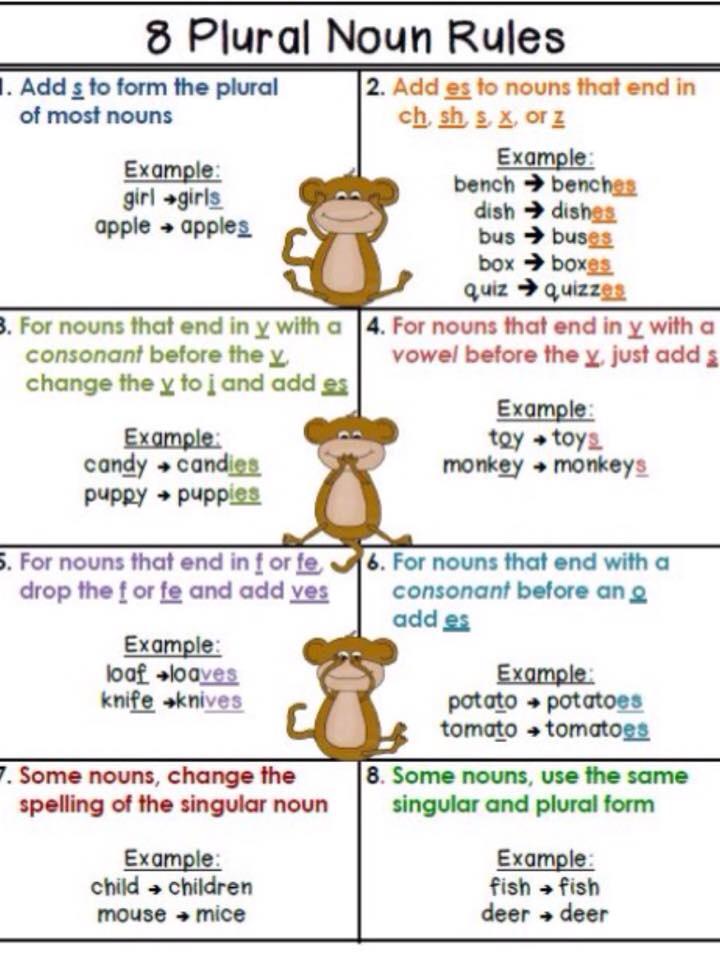 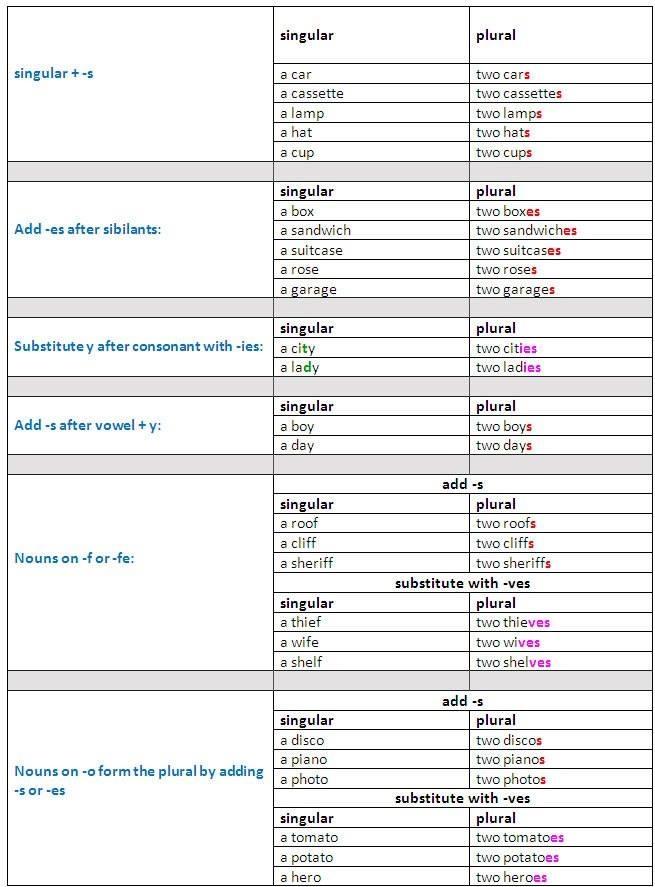 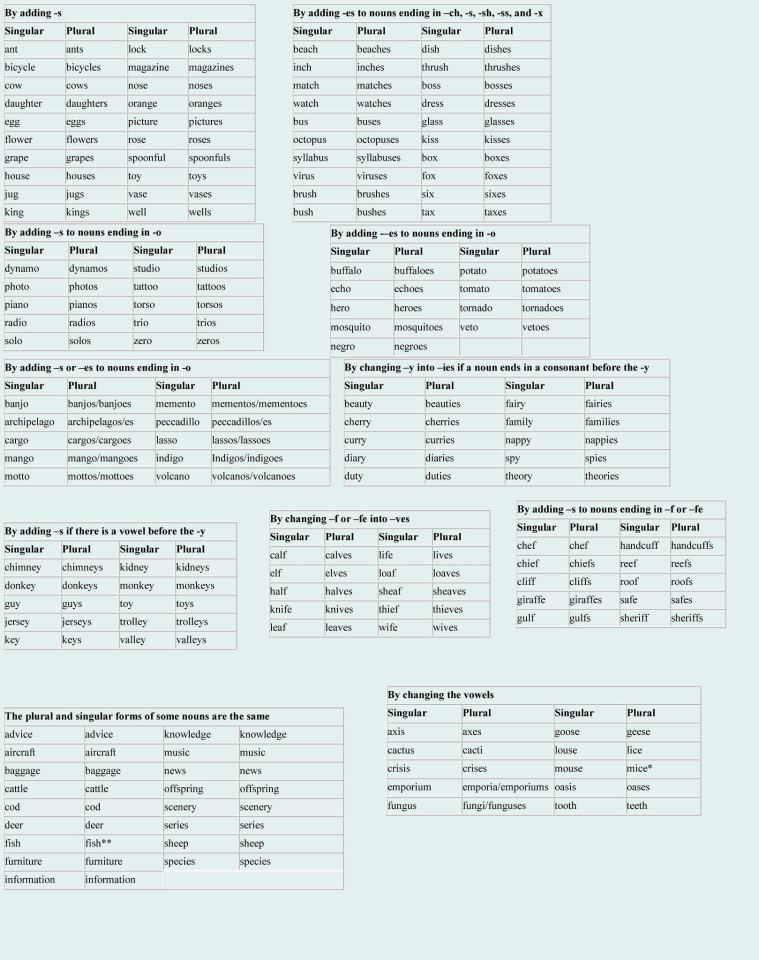 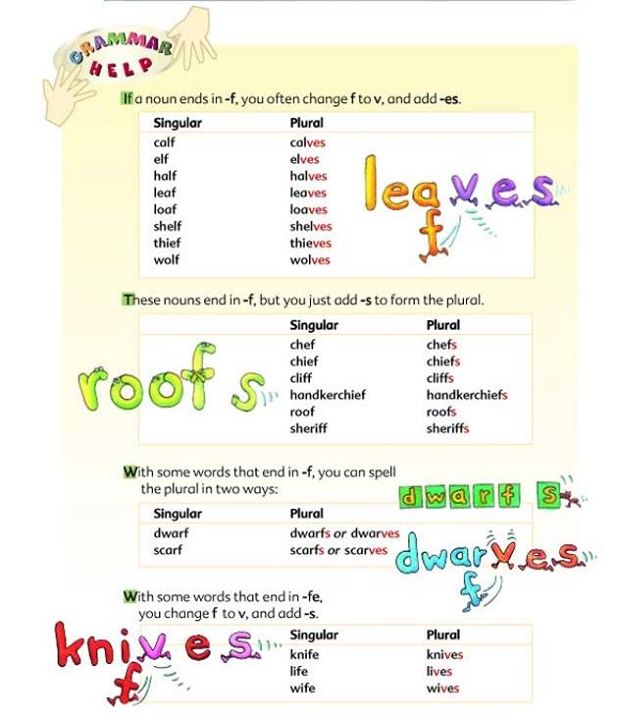 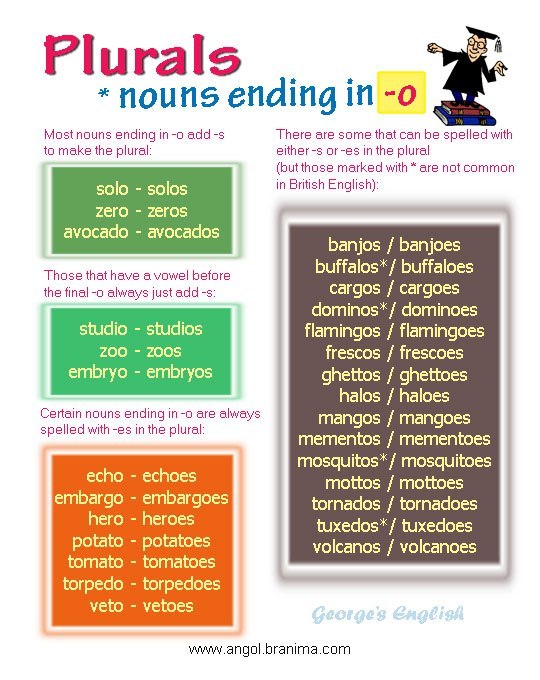 What are Irregular Plurals?

English grammar generally pluralizes a word by tacking -s or -es onto the end of it, but there are plenty of words that buck this; some noun plurals look extremely different from the singular.

Irregular plurals of noun difficulties can be partly blamed on English’s habit of importing from other languages. Two that are extensively borrowed from are Latin and Greek. Here are some words of Latin or Greek origin with their strange plurals (some have additional plurals, but these are the most irregular). You may recognize some by the plural rather than the singular, such as “algae” and “bacteria.”

As always, when unsure, grab a dictionary. For a word that offers more than one choice for its plural, pick one and stick to it for consistency.

When words end in a consonant and a -y, such as pony and city, plurals remove the -y and add -ies.

This finicky language even has some words that are identical in plural and singular forms. These unchanging nouns come in all shapes and sizes, with various reasons for their nature and various names for their types, but the aspect that lumps them together is that none change in their simplest plural form.

Nouns that end with -ese do not generally change:

Other nouns are already plural in their singular form:

Glasses: folks wear “a pair of glasses,” though a man could once wear only one.

Scissors: “Do not run with a pair of scissors.”

Pants/shorts: again, a “pair” of pants/shorts. One must wonder what a singular pant would look like.

Some plurals add -en to the end and some change the vowels in the center of the word. There are also variations.

In hyphenated or spaced compound nouns, pluralize the root noun instead of the entire word.

Sometimes, the noun is almost unrecognizable in its plural form.

One thought on “PLURALS”